Between 1971 and 1985, Elizabeth Black wrote for a variety of publications, including Chicago Tribune, Chicago Sun-Times, Chicago Daily News, Chicago Magazine, Mademoiselle, Playboy, and Cosmopolitan. From 1975–1977, she was co-editor of the Chicago Monthly magazine. Elizabeth co-authored a healthcare book (Harper & Row, 1983).

During the 80s and 90s, Elizabeth pursued a second career in art direction and graphic design, serving as art director of a number of magazines including Great American Pace, OS/2 Professional, and Biomechanics Magazine. She won a Folio Award for Art Direction in 1995 for Biomechanics Magazine. During those years, she also continued to publish articles in a variety of magazines, and edited Stride, a quarterly women's health magazine.

In 1999, Elizabeth left graphic design to resume her writing career full time, producing the novel Buffalo Spirits, a project she had long envisioned. The novel was named a finalist in the William Faulkner Novel Competition in 2002, was awarded the 2002 Three Oaks Prize in Fiction, and won the Helene Wurlitzer Award. 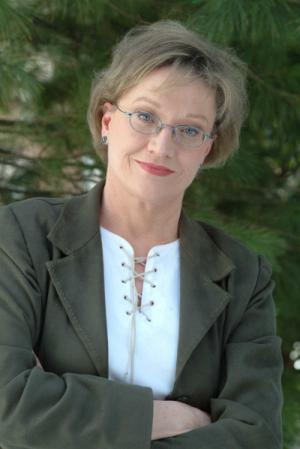