Edwin Black is the award-winning, New York Times bestselling international investigative author of 200 award-winning editions in 20 languages in 190 countries, as well as scores of newspaper and magazine articles in the leading publications of the United States, Europe, and Israel. With more than 1.6 million books in print, his work focuses on human rights, genocide and hate, corporate criminality and corruption, governmental misconduct, academic fraud, philanthropy abuse, oil addiction, alternative energy and historical investigation. Editors have submitted Black's work thirteen times for Pulitzer Prize nomination, and in recent years he has been the recipient of a series of top editorial awards. He has also contributed to a number of anthologies worldwide.

For his human rights investigations, Black has been interviewed on hundreds of network broadcasts from Oprah, the Today Show, CNN's Wolf Blitzer Reports, and NBC's Dateline in the US, to the leading networks of Europe and Latin American. His human rights works have been the subject of numerous documentaries, here and abroad. Several of his books have been optioned by Hollywood for film, with two in active production. His latest film is the screen adaptation War Against the Weak, based on his book of the same name. His best known book, IBM and the Holocaust, has been optioned by Brad Pitt for major feature release.

Black's speaking tours include hundreds of events in dozens of cities each year, at prestigious venues from the Library of Congress in Washington, DC to London's British War Museum and Amsterdam's Institute for War Documentation to Munich's Carl Orff Hall. In recent times he has appeared to speak, lecture, or testify numerous times in various legislatures on a variety of social justice issues; these include the US House of Representatives, the North Carolina General Assembly, the European Parliament, the Canadian House of Commons and the Israeli Knesset. In February and early March 2014, Black appeared before four parliaments in four weeks: The British House of Commons in London, the European Parliament in Brussels, the Israeli Knesset in Jerusalem, and finally the US House of Representatives Foreign Affairs Committee in Washington, DC. Black is a leading contributor to The Cutting Edge News, which receives more than 1.5 million visits monthly, as well as the Huffington Post, the Times of Israel, and numerous other online publications. His investigative and human rights articles are syndicated regularly to dozens of publications worldwide. In 2020, he launched The Edwin Black Show. 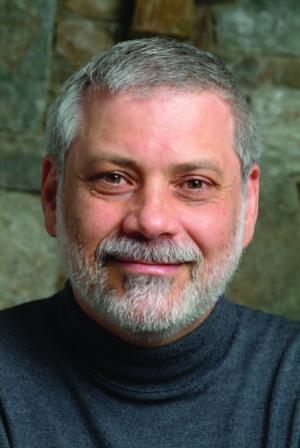 IBM and the Holocaust

War Against the Weak

British Petroleum and The Redline Agreement

The Petropolitical Fate of Mosul